Our lives are filled with minor actors. People who may have played a significant part in our lives at one time, but have faded away as time goes on. However, without those minor players, we would not be where we are today.

Try to visualize who those people were.

“Mordecai gave Hathach a copy of the decree issued in Susa that called for the death of all Jews, and he asked Hathach to show it to Esther. He also asked Hathach to explain it to her and to urge her to go to the king to beg for mercy and plead for her people. So Hathach returned to Esther with Mordecai’s message. Then Esther told Hathach to go back and relay this message to Mordecai . . .” Esther 4:8-10

We are apt to overlook the minor actors in Scripture stories–in our absorbed interest in the prominent ones. Yet ofttimes these lesser people are just as important in their own place, and their service is just as essential to the final success of the whole–as the greater ones.

The little girl in the story of Naaman the leper, is scarcely seen among the splendors of the Syrian court; but without her part, we would never have had the story at all.

The young lad with the basket, is hardly thought of when we read the account of the miracle; but they were his loaves with which the Master fed all those hungry thousands that day on the green grass.

The smallest links in a chain–are ofttimes quite as important as the greatest links.

Hathach was one of these obscure characters. But his part was by no means unimportant. Without his being a trustworthy messenger, Mordecai’s communication with Esther would have been impossible–and the whole Jewish nation would have perished!

If we cannot do brave things like Esther, nor give wise counsels like Mordecai–we may at least be useful, as Hathach was, in faithful service. And perhaps our lowly part may some day prove to have been as essential–as the great deeds which all men praise. We may at least help some others in doing the great things that they are set to do in this world.
~  ~  ~  ~ 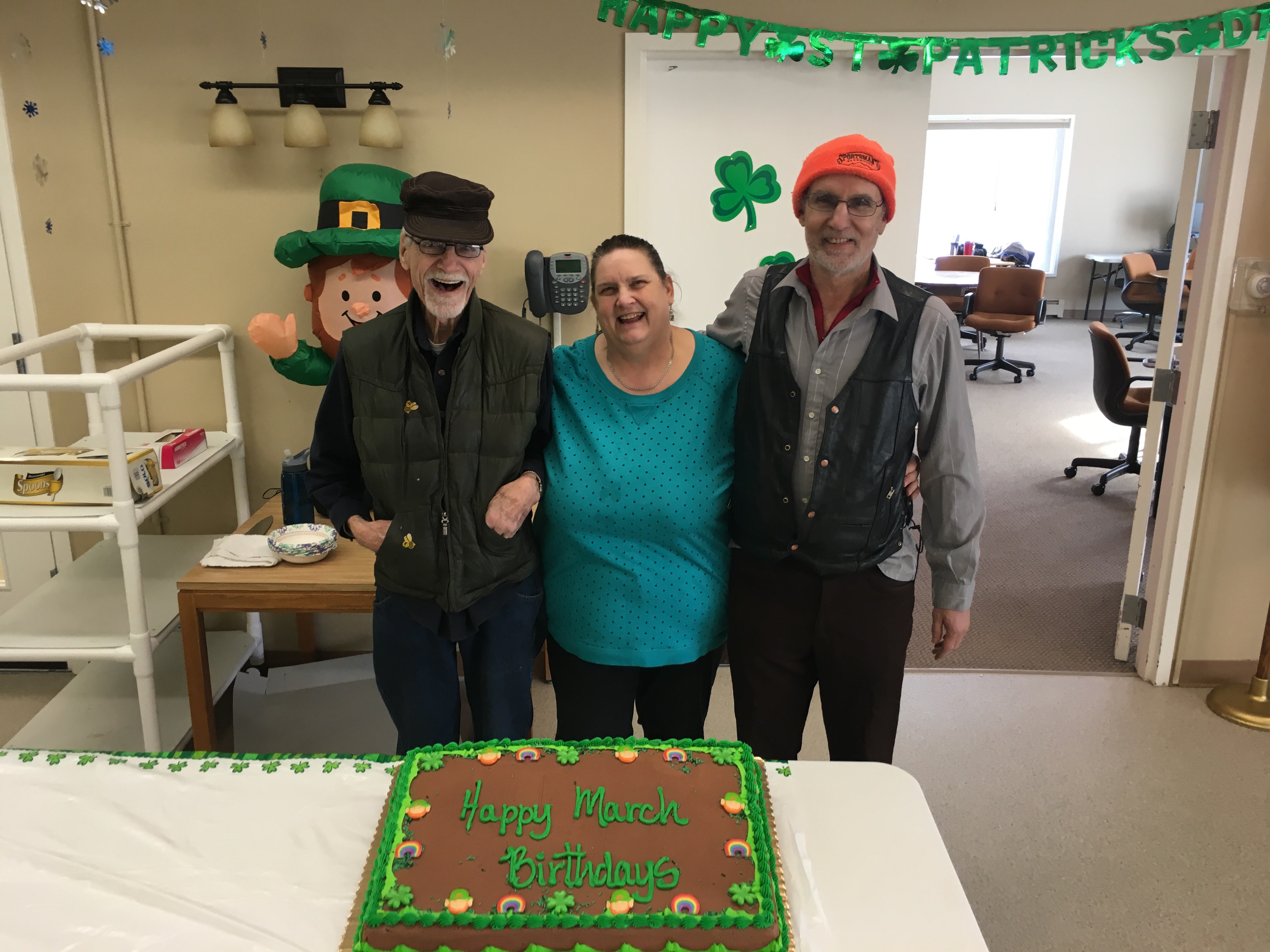